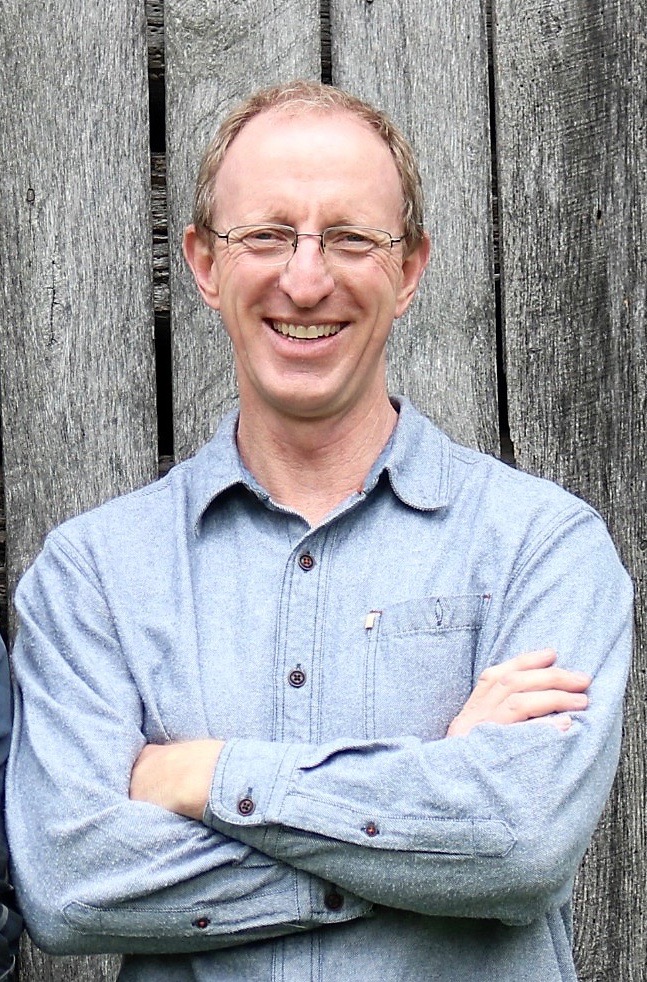 When I look down a beautiful creek at sunset, and watch the play of light on the ripples, something comes alive in me, something I try to capture for others. That is my joy as an artist.

The ancient Greeks had a trilogy of virtues, three pillars they believed kept a society healthy: Truth, Goodness and Beauty. They believed that even if truth and goodness were to fail, beauty would rise up and guide the society back to solid ground. I believe beauty is powerful, whether in a painting, a garden, a song, or a well-planned city. Good paintings in a home are far more than pretty décor – they have power to create atmosphere, awaken dreams, and stir a sleeping heart to life.

Farley earned a Bachelor of Fine Arts degree from Missouri State University in 1985. He started and ran a sign shop and graphic design studio for fifteen years, doing occasional commissioned paintings and murals. From 1998 to 2017 Farley served on staff as a pastor, still doing art and murals on the side, including some mural work for Bass Pro Shops. In early 2017 he began pursuing a career as a fine artist again, going full-time in January of 2018. He has traveled a lot, painting places he has visited allover the globe, and has done murals in South Africa, Israel, Mexico and Canada. Farley lives with his amazing wife Kelly and one of his incredible five grown children in Springfield, Missouri.

Whoops, you're not connected to Mailchimp. You need to enter a valid Mailchimp API key.